We would like to apologise for the ongoing delays in bringing the Olympic and Opera pools back into commission. We had employed outside contractors to do the necessary works and the time estimates which we gave were based on what they had told us. It became clear that they were not up to the task and we have appointed new contractors to complete the work.

It is now estimated that the Opera pool will be ready for use by the end of the first week of August. However, given the extensive work being done to the Olympic pool we do not now believe that this will be ready to be used until the end of August.

In the meantime we have arranged for the pools at Seaview Resort to be made available for the use of owners and occupiers at Hilltop.

We do very much regret that the large scale works required to these pools have not be completed earlier.

We would mention that the cost of works on the Olympic pool is over £15,000 and on the Opera pool £10,000. We have also replaced pumps and piping on three of the other pools at Hilltop at a total cost of £6,000.

It will hopefully be some consolation to owners to know that the total cost of all this work is in the region of £30,000. This was not provided for in the maintenance budget and no part of the expense will be passed on to owners.

The major work being carried out will hopefully mean that the pools will be in tip top condition for many years to come. 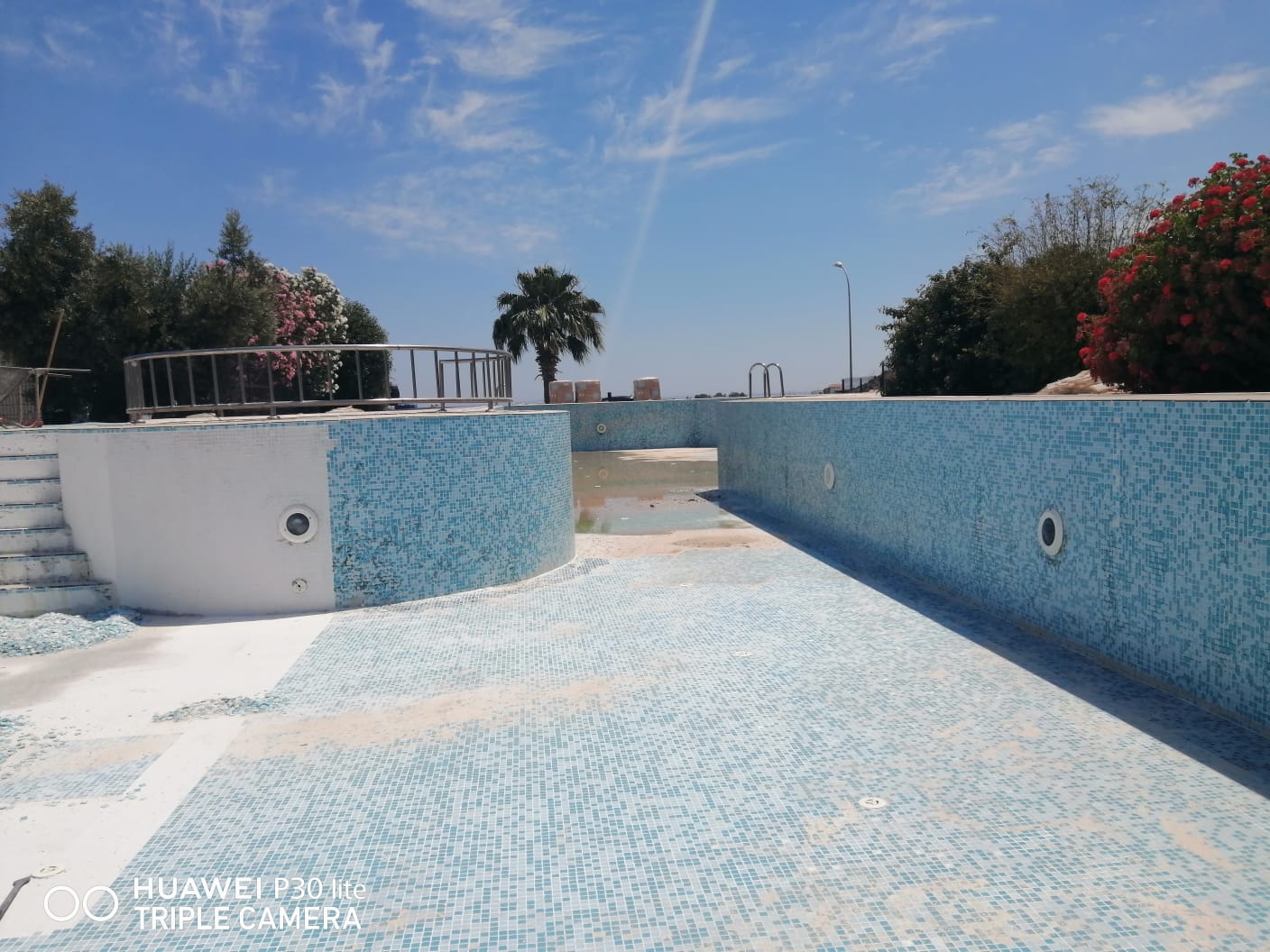