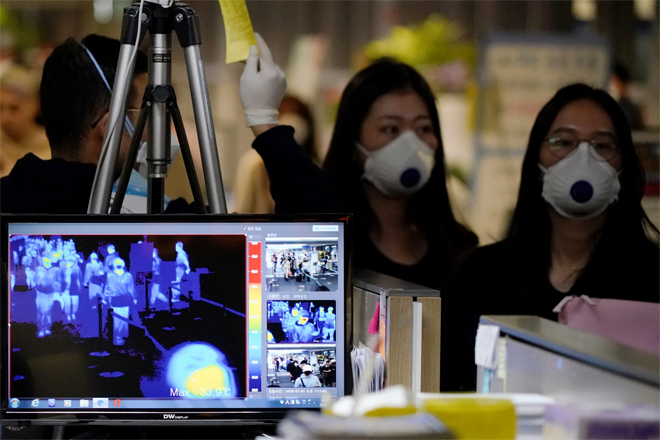 It is not often that North Cyprus can hold itself up as an example to the world but the way in which the Government has handled the Coronavirus pandemic has been amongst the best in the world.

The first confirmed case of Covid-19 in North Cyprus was diagnosed on 10th March and the Government ordered an immediate lockdown. All but essential travel was banned, a night time curfew imposed and affected villages quarantined. The borders were also sealed and all travel into the country was banned.

The infection was brought into the country by German tourists and also two Turkish Cypriots who came into the country from England. Sadly, there have been four deaths but the good news is that the last death was on 13th April and currently only four people are being treated for Covid-19 and none of these is on intensive care.

Over the last fortnight almost 3,000 random tests have been carried out but none has been positive.
This encouraging news does mean that the Government is able to start looking at a gradual relaxation of the restrictions which have been imposed. Some shops and businesses will be allowed to re-open on Monday 4th May. TRCN nationals will be allowed to return to North Cyprus with their close relatives from 15th May using charter flights. Turkish Airways has announved that it hopes to resume flights to North Cyprus at the end of May.

The process of re-opening the country is going to be a gradual one and the effects of loosening the current restrictions will be closely monitored. The hope is that by the end of May or in early June even restaurants and gyms will be able to re-open, subject to the imposition of distancing rules.

Tourism is, of course, a major source of the TRNC's income and many people in North Cyprus are dependent for their living on tourism. The Government is keen to get things back to normal as soon as possible but always with the overriding consideration that avoiding a spike in cases.

One possibility, which Turkey is proposing to introduce and which the TRNC Government is looking at, is similar to the Pet Passport scheme. People would be allowed to enter North Cyprus if they had a certificate showing that they had been tested within a short time of seeking to enter North Cyprus and shown not to be infected with Covid-19. The hope is that tourism will have been restored for the main Summer period.

For those of you based in the United Kingdom, however, there is one caveat. Many of you fly to South Cyprus and then come over the border to the North. The South has had almost 850 cases of Covid-19 of whom 15 people have, unfortunately, died. The South also imposed a lock-down early in the crisis. Flights to the South were banned on 21 March and are not expected to resume until the middle of May. However, the Government has announced that once flights are again allowed this will only be for citizens of the European Union, It does therefore mean that the many owners who come from the United Kingdom, Russia and the Ukraine will not initially be permitted to fly into Larnaca. Once flights do start again to Ercan, however, no such restrictions will apply (subject probably to the travellers having the required health certificate).
Back Full Screen